As a group we met weekly during school to try to plan our events, discuss project ideas and to build community with one another. We also assigned each team member a role they would take on in the team. We also tried to create a space where we can share ideas and respectfully hear each other out. For example for our community Valentine event one of our team meetings turned into a deep conversation related to using the word "hood" to describe where we live. Half of the group voiced concerns that "hood" wasn't a good word and they didn't like it. They felt the word "hood" carried a negative stereotype. However, the other have of the group felt "hood" was simply short for "neighborhood", and even though some people may see "hood" as. negative word that was the point we were trying to get across with our activity! That even though some people think South LA is this or that, they don't know or appreciate our community the way we do and we wanted to highlight South LA or our "hood" the way we see it!

Virtual meetings! We aren't going to lie doing virtual meetings was tough. Half the time some of us would forget, or we weren't sure if the meeting was taking place on schoology or zoom or google hangouts, and sometimes we had technical difficulties, or couldn't remember our password, or people were running late. It was a challenge but we eventually got the hang of it, and tried to meet as frequently as we all could! 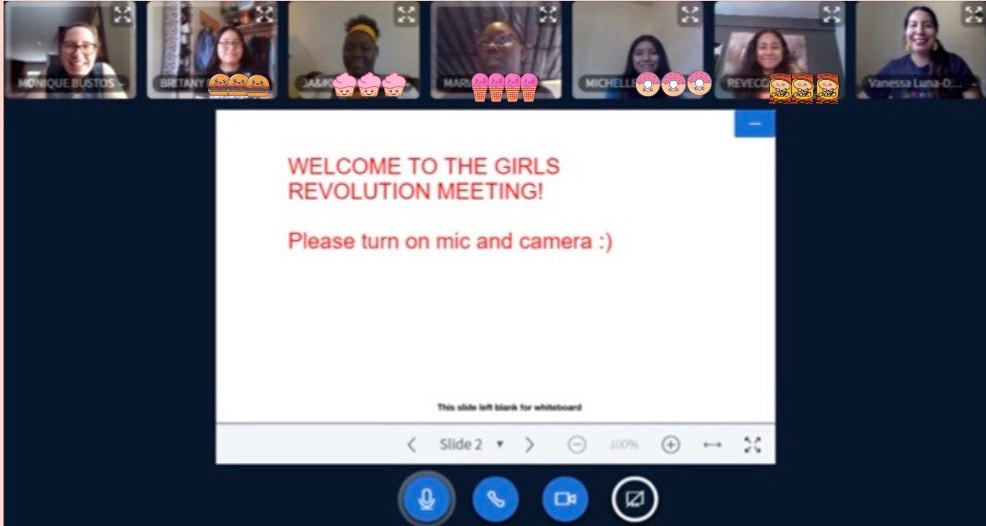 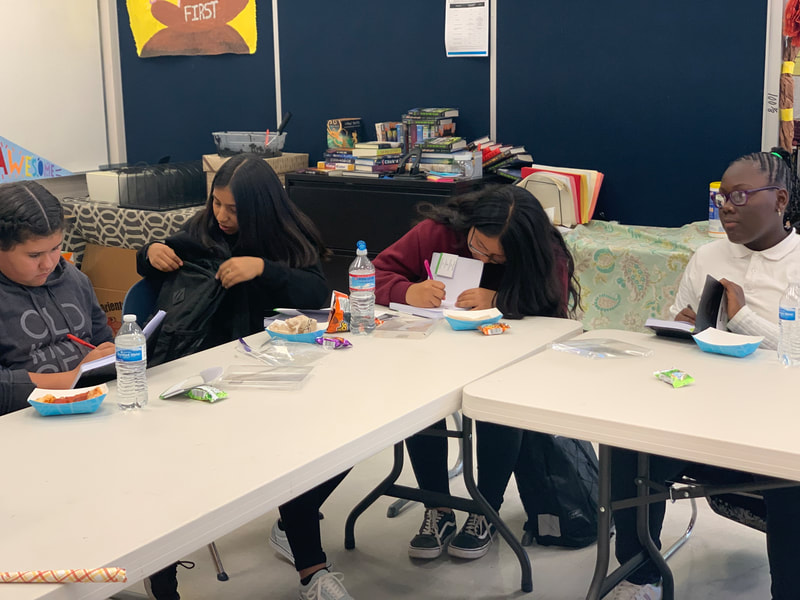 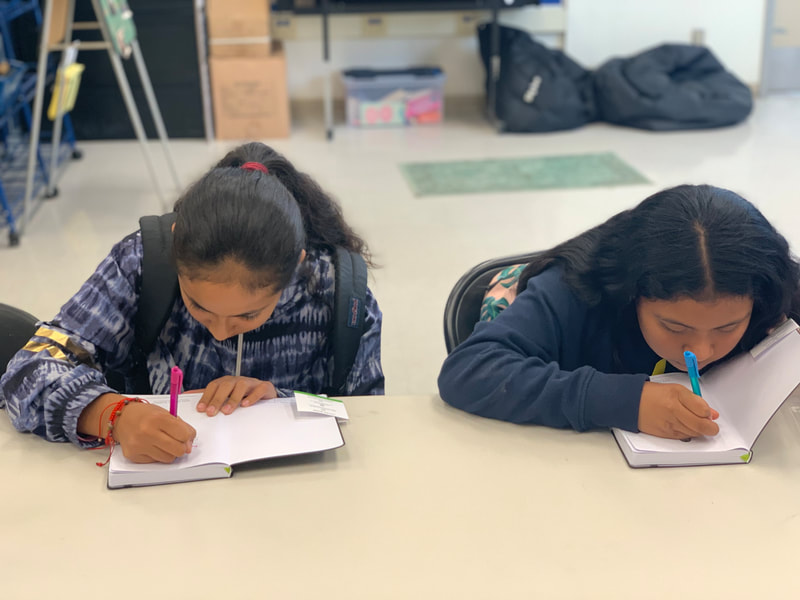 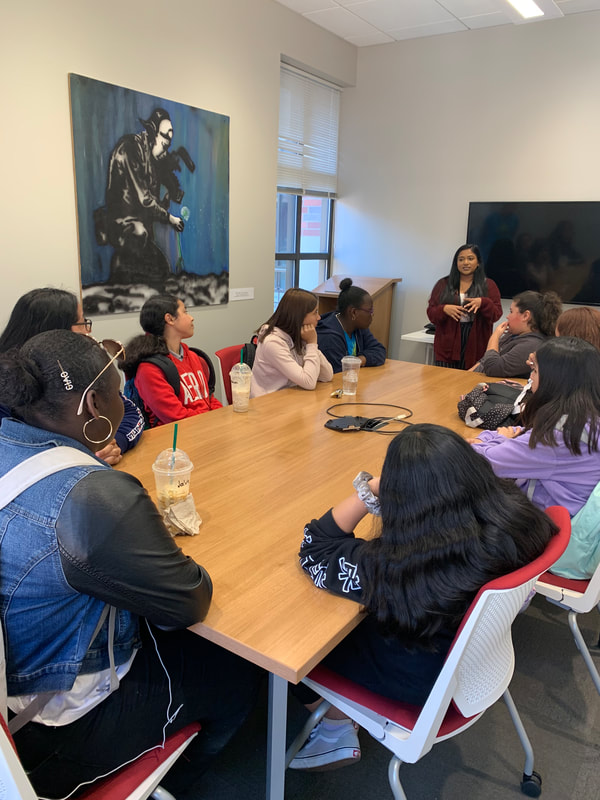 Establishing good relationships with one another was key for us since the beginning. A few of our members were returning members from last year's group, but we had a lot of new members. We focused on fun team building events that were also educational. We got to go to visit USC as a team, and we're treated to a presentation from USC's Immigration Clinic housed in the Gould School of Law! 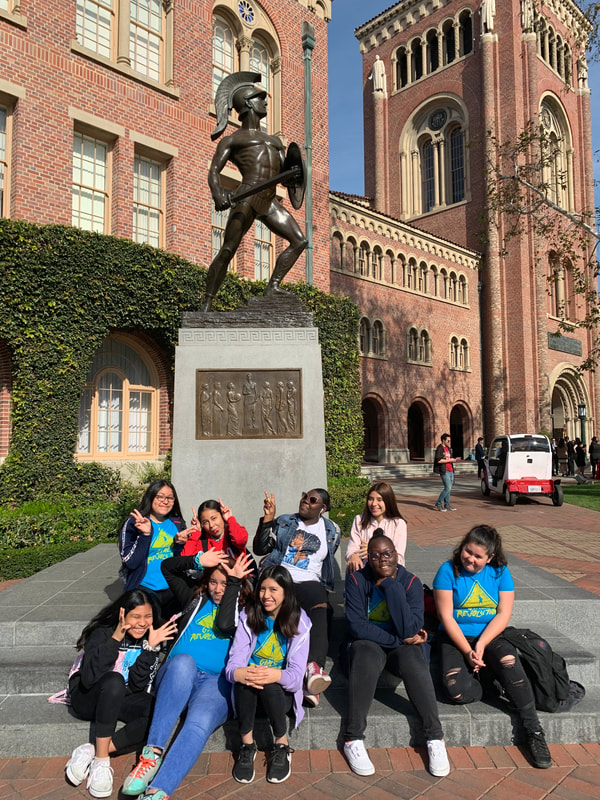 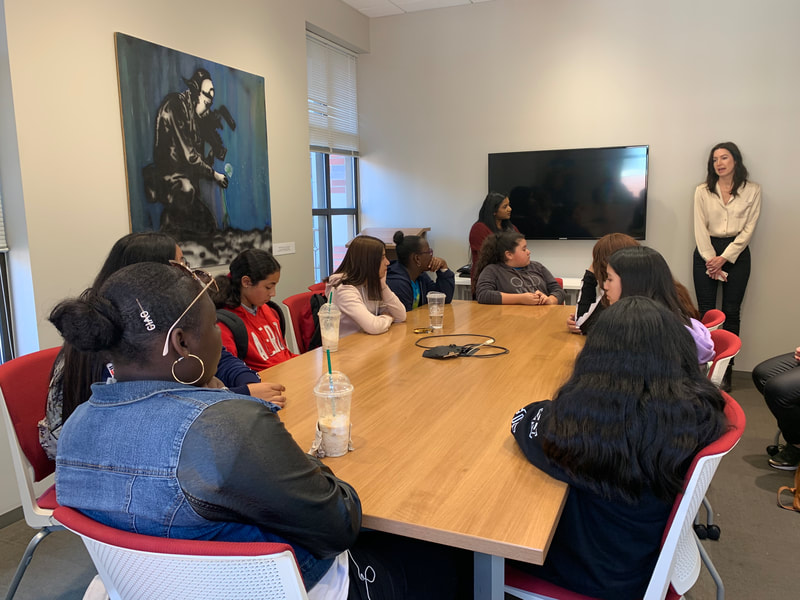 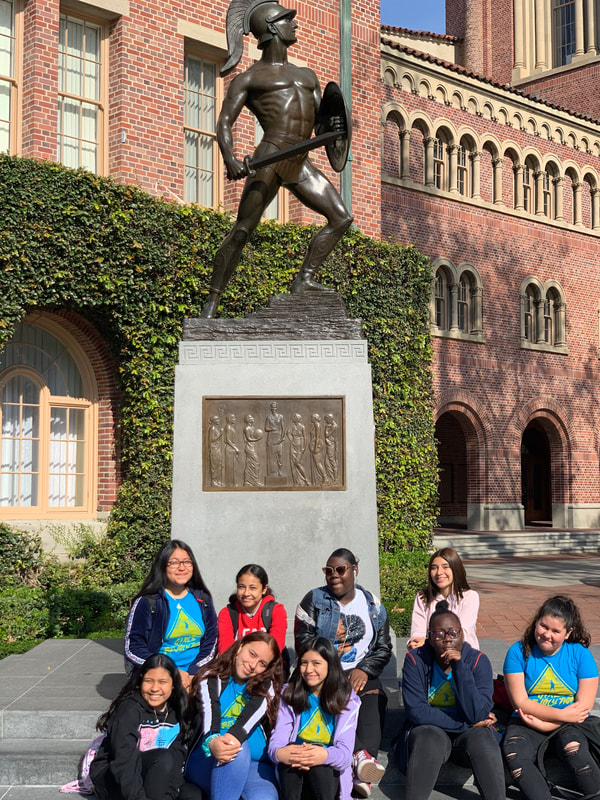 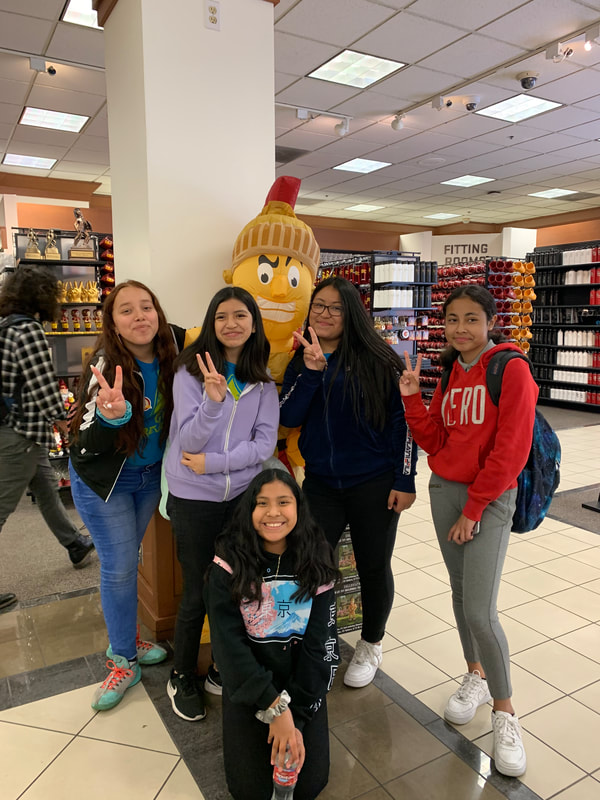